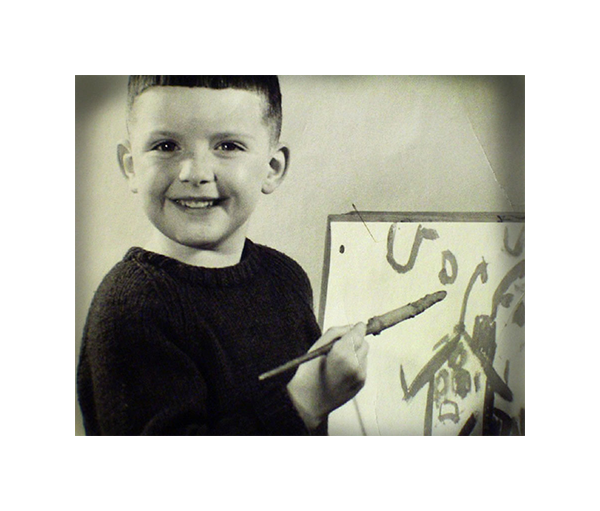 Creativity is a phenomenon whereby something new and somehow valuable is formed, such as an idea, a scientific theory, an invention, a literary work, a painting, a musical composition, a film or a joke.

After finishing the Film academy in Amsterdam, I've worked as a director and producer for national radio. I was photographer and journalist for newspapers and magazines. I work as director and scriptwriter for television an documentaries.I develop TV formats, experiences, theater shows and websites. Beside that I'm a composer and musician. Please feel free to discover some of my work on this website.